All our other branches now close by 7.00pm Monday – Thursday. Please be aware that further changes to opening hours may occur at short notice.

Masks are mandatory in the library for anyone over the age of 8, unless an exemption applies.

Anyone over 18 entering a YPRL branch will also need to show proof of double vaccination.

Please note that all branches and services will be closed on Wednesday 26 January 2022 for the Australia Day public holiday.

Swimming in the Plenty River at South Morang,

Heidelberg Shire has an area of 41 square miles, and a population of 3000 persons. … The locality is an exceedingly picturesque one, affording views of green hills sloping into rich flats and valleys under a high state of cultivation. Heidelberg is a favourite place of resort for picnic and other pleasure parties.

January is for lazy days and times spent with the family.  Childhood memories of running around through the sprinkler outside and getting sunburnt and reading in the car.  Getting together with relatives for picnics and fishing in the river, salads and summery deserts, swimming lessons.

Some things have changed, and some have stayed the same. Picnic clothes are now more informal. Many waterways have become too polluted to swim in, and some outdoor swimming pools have been replaced by indoor pools. Getting together outdoors will continue to evolve, as a joyful connection with nature, friends and family.

The Wurundjeri tribe are the traditional owners of the Yarra Plenty area, and traditionally enjoyed socialising outdoors with their families every day. Large gatherings involving different clans and tribes were held at various times of the year, and involved music, dance and games. Some Wurundjeri descendants continue to live locally, and Wurundjeri tribe members often perform ceremonial activities for community events in the Yarra Plenty area, including dance performances

Scout groups, Church groups and others long claimed their favourite spots along the Yarra and Plenty Rivers as well as on the larger reserves such as Eltham Park.   Kinglake National Park had camp grounds with walking tracks to entice campers.

As soon as I started work (1948) I put a sleeping bag on lay by. It cost £5 ($10) and my pay was £2 5 shillings ($5) per week. The bag was stuffed “Tropal” to keep me warm. Next purchase was an ex -Army surplus hammock with roof and zippered mossie proof sides. Kevin Patterson, Growing up in a Brunswick Terrace, via Wikinorthia

Summer picnics are still popular, but are generally less elaborate than in the past, when workplaces and community groups had an annual picnic. In the nineteenth century picnics involved dressing up, and carrying heavy baskets with real plates and glasses. Getting to a picnic spot could involve a train trip or a horse carriage ride, and a fair bit of walking. Many parks had kiosks to sell cold drinks to visitors. Most of the old park kiosks have gone now, as car travel has made it easier to bring things from home.

The Yarra Plenty Region was considered “The sticks” as recently as the 1960s as city folk looked to taking a drive or train ride north east for some country air.  Yan Yean Reservoir and Kinglake National Park remain a popular destination for picnics.

Eltham provided many pretty picnic nooks along the courses of both sides of the Diamond Creek and the Yarra.  Near the station, the proprietor of the local coffee palace supplied refreshments, including “hot water for tea making at reasonable rates”.

“The Yan Yean and Whittlesea had been favourite picnic spots for the respectable classes of Melbourne, who came up in their hundreds in horse-drawn traps.  Cheap excursion fares on the railway now allowed the working classes to come to the region as well.” (Nature’s Plenty p. 108)

Many romances were pursued in fully equipped picnic parties, exploiting the privacy possible in the isolated gorges along the Plenty (Nature’s Plenty p. 242).  The Toorourrong Reservoir was another attraction in the region.

Mr Orford of Eltham described what the arrival of the railway in 1912 meant to Eltham: “After the railway came to Eltham the craze for picnics on weekends and holidays began… Drags would often come out from Melbourne.  At the station were ice-cream carts and a man ringing a bell ".(Pioneers and Painters, Marshall)

The Shire of Eltham War Memorial at Kangaroo Ground built on the top of Garden Hill attracted picnickers as soon as it opened in 1926, a place for quiet reflection and to admire the surrounding views, picnic facilities were later developed at the site.

The Wurundjeri swam in their rivers and creeks for thousands of years. Settlers also swam outdoors, and there are still some swimming holes in the district that are safe to swim in. Swimming places often had local names, and particular swimming spots were popular with different groups.

Quality of the water would vary, so the local newspaper would publish notices that the water in the stream was suitable for bathing. A “pool” at the junction of the Yarra and Diamond Creek near Eltham was often crowded with bathers.

As rivers and creeks became dirtier, and children drowned in creeks, there were calls for swimming pools to be built. Following the 1956 Melbourne Olympics, there was a rush to build Olympic length pools all over Melbourne.

An Olympic Pool in Heidelberg West opened in March 1957, near the site of the Olympic Village.  Fundraising included the sale of blue tiles by local school children. The Olympic Leisure Centre still operates.   Popular local pools were also located at Whittlesea, Greensborough (Opened 1964 closed 2010) and Eltham.

A pool located in Eltham Central park complete with a filtration and chlorination plant opened just in time for Summer in December 1936.  The Metropolitan Board of Works agreed to supply free 2,080,000 gallons of water when it opened.

My brother John recollects that there were also two swimming pools in the Plenty River (built in 1936/7).  The shallow pool (closest to the bridge) was just above waist deep on him when he was about 10 years old and it was completely concrete all the way around.  The big pool was upstream from the little one and it had a concrete wall and concrete walkway on the opposite side from the town and the side closest to the town was natural dirt riverbank where they used to jump and dive off a tree on that side.  Dr Cordner had declared there was to be no more swimming in the river because it was making the children sick.   (This was not the first time the river had been declared unfit for swimming.) I made good use of the outdoor pool in Greensborough when it opened in 1964.

The Wurundjeri were expert travellers on Yarra Plenty waterways, and they moved their bark canoes with long poles. Canoes were used for visiting families and friends along the river, as well as for fishing, by day and also at night, when small fires were lit on a clay base inside the canoe, to provide lighting, and to cook fish as they were caught. Fish were caught with spears, or by using nets or traps made from plant fibres.

Fishing was a quiet recreation activity enjoyed on the Plenty and Yarra Rivers. Greensborough was noted for its fishing – with cod, perch, blackfish and eels to be caught.

Another popular spot was the Yarra River at the Bend of Islands. (In 1919) Cod were caught on “night lines” which locals would leave overnight and inspect in the morning.

“During my eighteen years of scouting service the Yarra River was polluted. It is a different stream today. The Scouts used the river extensively for water activities such as raft races, canoes, bridge building and swimming. After each activity the boys washed all equipment and themselves. Eyes, nose, ears, mouth and hair received particular attention”. Bob Philips, Recollections of a Scout Leader at 1st Eaglemont Scout Group, about 2012 via Wikinorthia.

Enjoy this album of local historical summer images  on Flickr and look for our slide show of images on your next visit to the library throughout January at Diamond Valley, Rosanna and Watsonia.

We have also compiled a specially curated list for your reading inspiration. 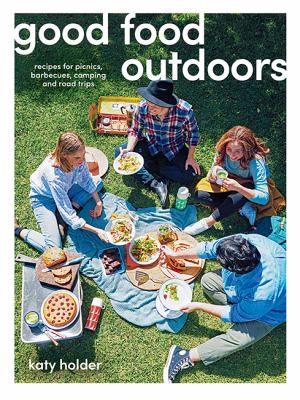 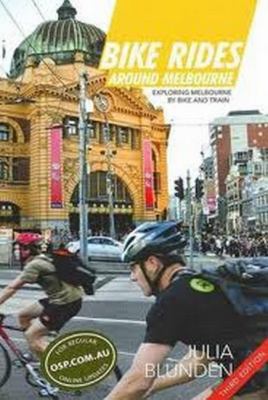 Bike rides around Melbourne : exploring Melbourne by bike and train 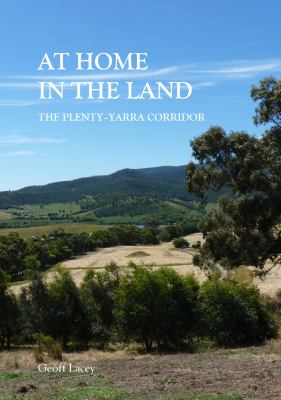 At home in the land : the Plenty-Yarra Corridor 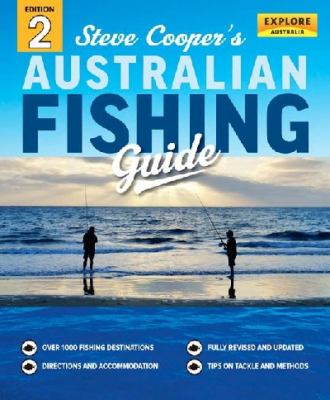 Liz is the Local and Family History Librarian where she leads and manages the delivery of local and family history services across the region.

January is for lazy days and times spent with the family. Childhood memories of running around through the sprinkler outside, getting sunburnt and reading in the car. Getting together with relatives for picnics and fishing in the river, salads and summery deserts, swimming lessons. Some things have changed, and some have stayed the same. Look back with us.

City of Whittlesea Sites of Significance

A new map with sites of historical interest has been launched ready for you to explore this summer.

Due to staff shortages linked to the recent increase in local COVID-19 cases, Whittlesea Library will be closed from 18 January 2022, with Diamond Valley to follow later in the week. Contactless Click & Collect services will still be available.