With the new Ivanhoe Library not yet ready to open, we have now opened a Click & Collect service out of the Hatch Contemporary Arts Space at 14 Ivanhoe Parade in Ivanhoe.

Covid-19 update: Seven YPRL branches and the Hatch at Ivanhoe are now open for Click & Collect services. However, the Mill Park and Ivanhoe branches remain closed for building works. 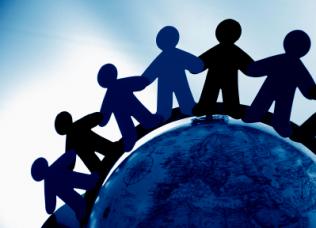 Take a look at the books, movies, music, magazines and E-Resources that YPRL has for community language speakers

Below is a list of the community language materials that are available at each branch. 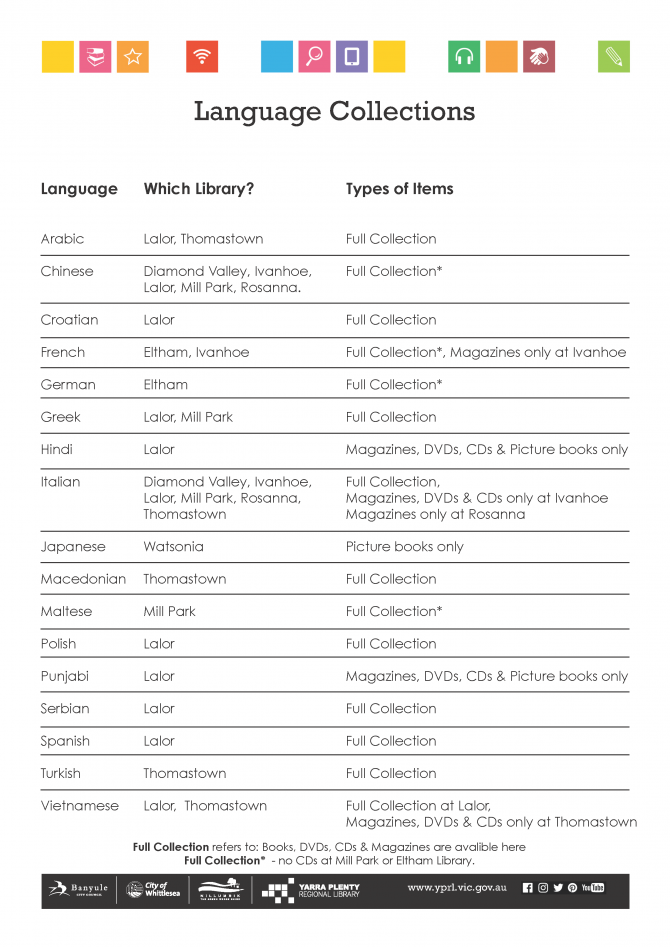 The library also has materials for people who are learning another language including English as a Second Language.

For a list of materials in other languages that are not supplied by Yarra Plenty Regional Library please visit Public Libraries Victoria, opens a new window.

Get a Library Card 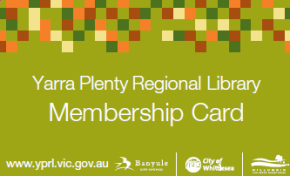