"Why does the world need another science book?" – IDAN BEN-BARAK

Write what you know. – EMMA VISKIC

You have to write every day – actually, you don’t and many of us just can’t. – JUSTINE HYDE

You need to write more like ‘so and so’ or ‘I don’t get it. Can you change the ending?’ – MARIE ALAFACI

Anything that is claimed to work for every writer. – BRAM PRESSER

"Work on a computer that is disconnected from the internet." — Zadie Smith. She is a hero of mine but I humbly disagree on this one. A working internet connection puts a useful universe at your disposal. It can distract but so can a blank wall if you let it. – ROBERT LUKINS

Some advice hasn’t been right for me, but you soon learn what (and who) you should listen to. – MARK BRANDI

I was once told by a male writer in my Masters degree that the manuscript I was working on was too ambitious for me to write and that I should start on something else. That male writer quit the degree about 3 months later and the manuscript I was writing was eventually published as See What I Have Done. Good thing I’m stubborn and don’t listen to people who just want to take others down because they feel insecure about their own work. – SARAH SCHMIDT 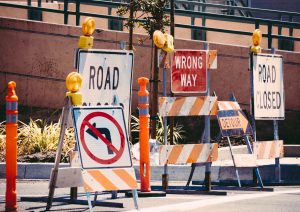 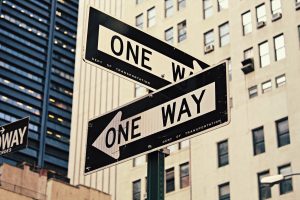