"A chilling and thought-provoking book about human, political and economic aspects of the refugee crisis" - Kirkus Review

Precarious boats navigate the waters of the sea, from South to North. More often than not, it is not only hope that drowns. A devastating indictment of our society's treatment of refugees by the creator of The Island. 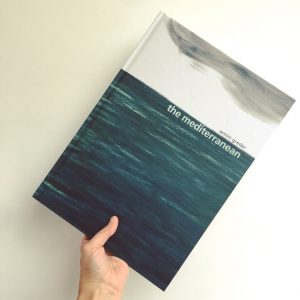 It was Winter, twenty years ago, when a small vessel sank off the Sicillian coast with three hundred Indian, Pakistani and Sri Lankan migrants on board. Over the subsequent weeks, the fishermen of Portopalo began retrieving their bodies, which had not yet decomposed. They would find the bodies caught up in their nets as they hoisted them onto their fishing boats, but rather than advise the authorities, they preferred to throw them back into the sea. That way they would avoid the hassles from the coastguard, and would not have their fishing activity put on hold. 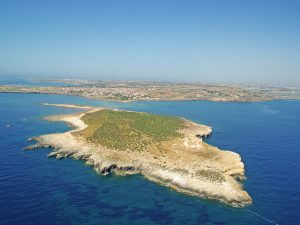 This story comes to us from a book entitled The Ghosts of Portopalo, by Giovanni Maria Bellu, who spent many years, bringing to light the events that led to that boat's sinking on 26 December 1996. But presumably it also happened many other times.

Bodies fished out of the sea and then thrown back in, bodies floating on the currents before being consumed, bodies displaced, and that officially remain so even years later ... In the great silence surrounding the carnage of more than 12, 000 deaths in the past three years alone, this enormous heap of lifeless bodies is constantly kept far from our eyes, and from our thoughts.

And yet, that heap of bodies exist. And it's right there on the edge of Europe.

Armin Greder's story takes as its starting point that great unspoken truth. But it does not end there: he unflinchingly retrieves from the sea all the connections between the heap of bodies and us, all of us, our lives and our consciousness. Beginning with the fish that feed off those bodies and that later - themselves dragged from the sea - and up on our tables ... 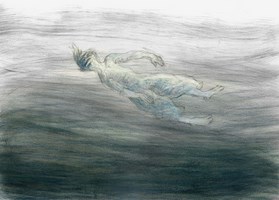 Taken from The Mediterranean by Armin Greder (Allen & Unwin,2018)

'After finishing this book, I imagined a different story, one recounting the journey of a family with an entry visa, setting out on an aeroplane or a ship, landing or docking, safe and sound in a country where they can make a new start.

These are known as "safe and legal pathways" and Amnesty International calls on the international community to provide them to those fleeing war, torture and persecution. Routes over land, air or sea that would save people having to entrust their lives to crime rings, which otherwise is the only possibility that remains open to them. 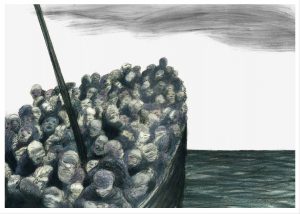 I imagine Armin Greder would enjoy writing it but cannot. Because today he needs to tell the story of that shared sea that has become a mass grave: The Mediterranean.

Unfortunately, there is a third story to tell: a story of silence, one with no protagonists. That is how it will be if the European Union succeeds - through "cooperation agreements" with African countries - in moving its sea borders much further South. Then there will be no more deaths (at sea). And we will eat our fish in peace!' - Riccardo Noury, Spokesperson, Amnesty International, Italy.

This powerful book, with very little words, packs a punch, with its charcoal art work, highlighting the "food chain" of The Mediterranean. Is it a children's book? It is a book for an older audience. Some call these books 'postmodern picture books' or 'sophisticated picture books', but what it does is help make the important stories accessible to a much broader readership. The Afterward by Alessandro Leogrande opens further discussion for people who wish to discuss the issues of refugees, whether it be in Europe or Australia, and then continue with further reference reading on a often contentious political and ethical debate.

"I find Greder's books so dark and disturbing, but I think that's the point. It's hard to like this book, but impossible to deny the significance." - AD 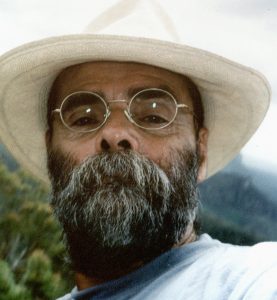 Armi Greder was born in Switzerland. In 1971 he migrated to Australia where he worked as a graphic designer and later taught design and illustration at a tertiary art institution. Books he has illustrated include 2016 CBCA Picture Book of the Year, Flight, with Nadia Wheatley, and The Great Bear, An Ordinary Day and I am Thomas, all written by Libby Gleeson. Books he has authored and illustrated include The Island, The City and Australia to Z. His work, in which charcoal is prominent, reflects his European background. He is the recipient of a number of international recognitions such as the Bologna Ragazzi Award and has been nominated for the Hans Christian Andersen Award. He now lives in Lima, Peru, together with his companion Victoria.

The Winners of the CBCA Children's Book Week will be announced at Noon AEST on Friday, August 16 2019

One Day We Had To Run