If you enjoy British detective fiction and like a good period British police procedural these authors might be just right for you ranging from medieval England, the 1920s, 1980s and leading to present day. 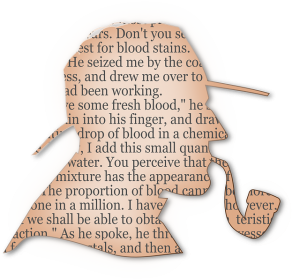 Elizabeth George, British author of 20 Inspector Lynley series, some of these have been adapted for television so you may have seen these. Another great series with Detective Inspector Thomas Lynley, 8th Earl of Asherton and Detective Sergeant Barbara Havers with the New Scotland Yard. These are intense mysteries that include in depth development of the personal lives of both detectives and you will definitely be emotionally invested in the outcomes of the murders they investigate.

Charles Todd, British author of 20 Inspector Ian Rutledge, Scotland Yard novels. Set in the immediate years after the First World War, Ian Rutledge battles with horrific war memories and manages to successfully solve murders all over England. As England moves from the horse and cart to motorcars and telephones Rutledge is also navigating his place in a postwar world.  Evocative of the time with mysteries that challenge the reader these are a definite recommendation. Each are stand alone and do not need to be read in order.

Adrian McKinty, Award winning Irish author (now living in Melbourne) of 6 Detective Sean Duffy novels. Set in the 1980’s with a backdrop of an Ireland in chaos these are a series of gritty, intense police procedurals with Duffy as a man determined to find the truth against all odds, including his own police force. Great to read in order but can be read as stand alone reads.

Mo Hayder, Award winning British author of the Jack Caffery series. Often with violent and disturbing crimes these novels are still really great reads, possibly not on dark thunder filled nights when you are alone though.

C.J. Sansom Author of the medieval mysteries featuring Matthew Shardlake, a hunchback lawyer undertaking investigations for Thomas Cromwell. If you haven’t discovered this series then you are definitely in for a treat. Shardlake has to navigate Court politics, solve the mystery and keep his head on his shoulders through many twists and dangers. 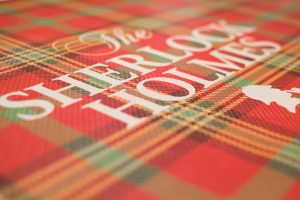