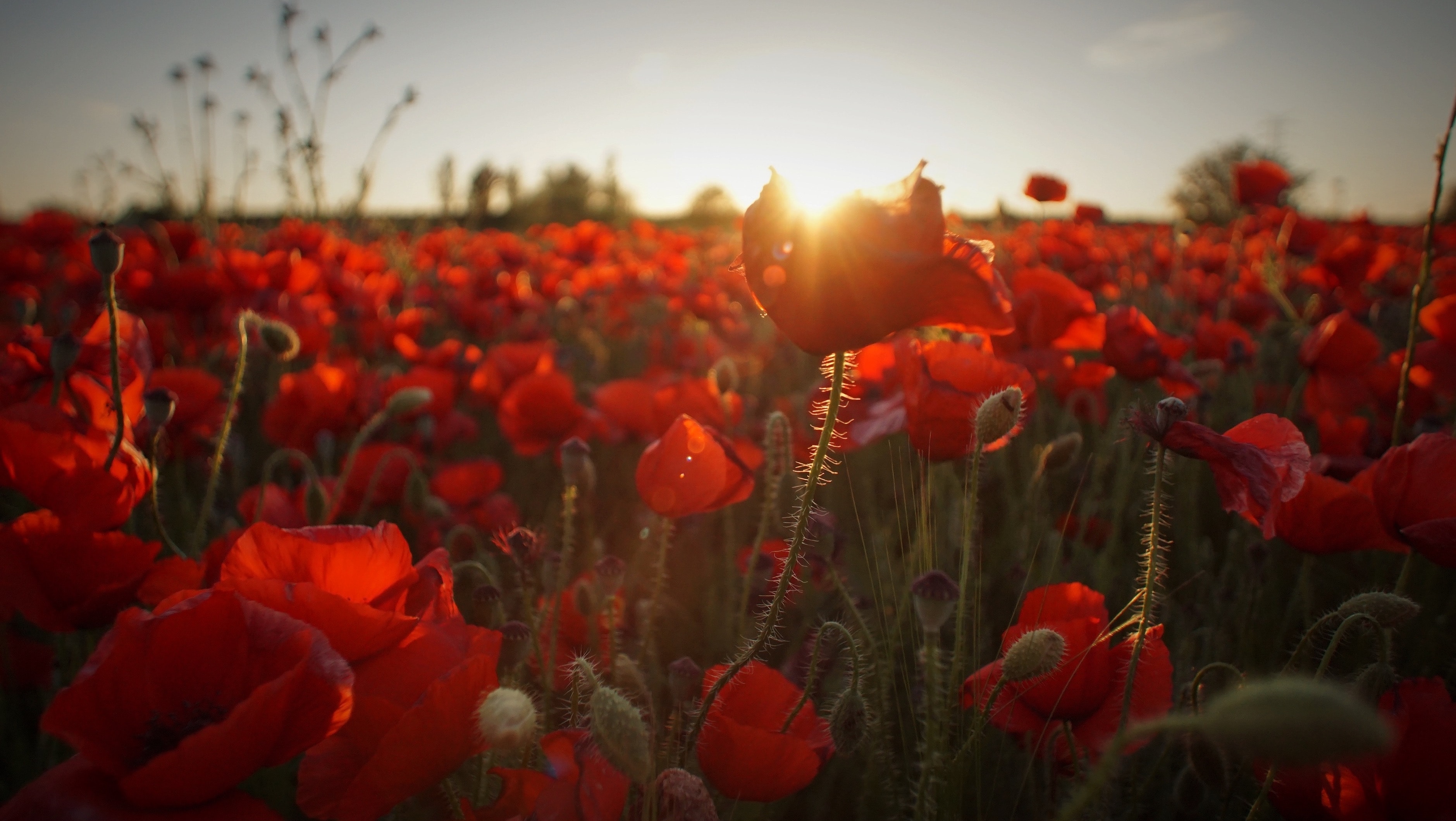 "They shall grow not old, as we that are left grow old;
Age shall not weary them, nor the years condemn.
At the going down of the sun and in the morning
We will remember them."

From For the Fallen by Lawrence Binyon

On the 11th day of the 11th month at 11.00am, people from countries all around the world commemorate Remembrance Day, on the anniversary of the end of WWI. Towards the conclusion of the ceremonies, after the wreaths have been laid and before the sounding of the Last Post and observation of a minute’s silence, the above stanza is read. Originally named Armistice Day, the Australian Government and many of its allies, including New Zealand, Canada, the United States, and the United Kingdom, agreed to rename Armistice Day to Remembrance Day to reflect on those lost in WWII.

In Australia today, Remembrance Day is an occasion to commemorate and remember all Australians who have died or suffered as a result of war. Red poppies were one of the first flowers to bloom in the devasted battlefields of France and Belgium after WWI. Their vibrant, blood-red colour symbolises memories of lives lost and are still worn today as a mark of respect.

In his new book, The Lost Boys, author Paul Byrnes tells the moving and powerful stories of forty Anzac kids who lied about their age to fight in WWI. Some as young as 13, Paul delves into the previously untold stories of these boys and their heartbreaking, daring and reckless lives. 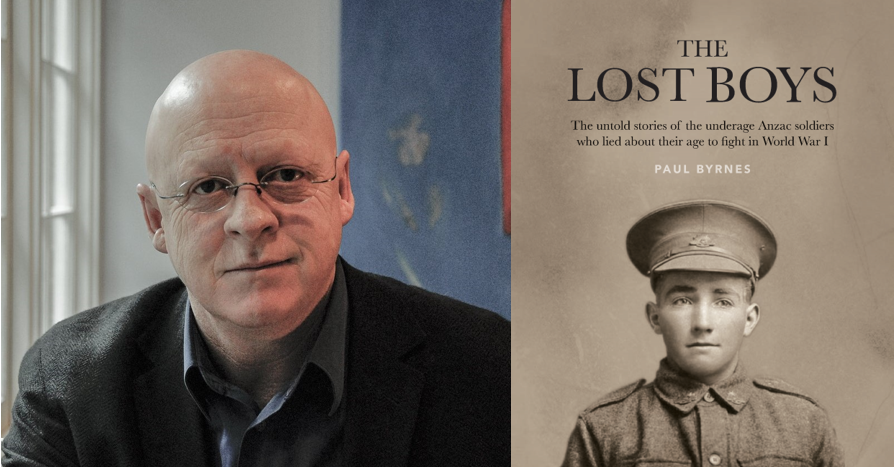 Join us at Ivanhoe Library on the 18 November at 6.00pm as Paul Byrnes presents a fascinating account of the lives of these boys, using rare images and providing a unique and personal perspective of the horrors of war.