We started at the Ivanhoe branch with Maidi and designed an A4 stencil (or three) in Adobe Illustrator that could be cut in acetate on the Ivanhoe Laser Cutter. By using the Laser Cutter, we were able to make much more detailed designs than cutting acetate by hand and it led to some very complex and beautiful designs. There was a girl carried away by balloons, a complex tree design and even a guinea pig! 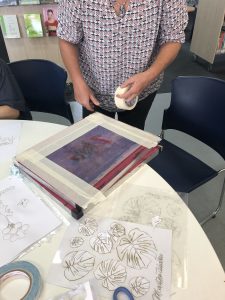 A week later we met up again at Thomastown Branch Library to meet Tegan and begin the screen printing part of our project. We used double sided tape to attach our stencils to the silk screen frames (which was very fiddliy and led to much sticky tape in hair) before heading outside to print with screen printing paint. 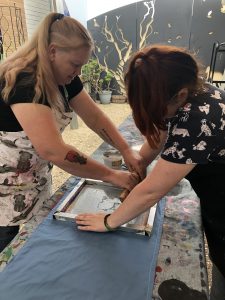 There was a very friendly atmosphere as everyone helped each other print by holding the frame down while the other person used the squeegee to spread the paint across the fabric. Joanna’s design featured a three way crossover of the Design Maker Space, the Textile and Craft Maker Space and the Ivanhoe Heart Foundation Walkers’ Group as she plans to screen print shirts for each member of the walking group. 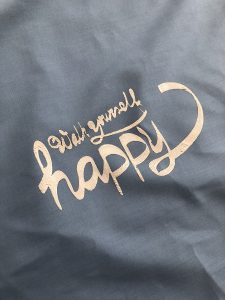 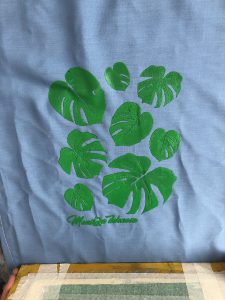 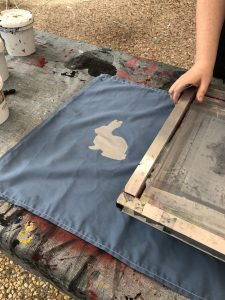 The crossover was a great success and the Maker Space teams plan on running another dual library event again soon.

The Pocket Universal Principles of Design

One Zentangle A Day

A Field Guide to Fabric Design