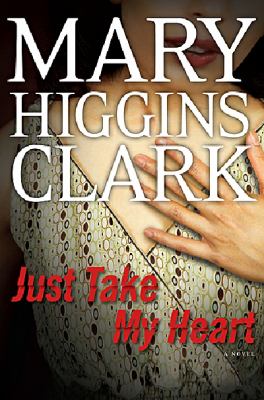 She’s called the Queen of Suspense for a reason, and MHC has delivered another ripper.

Assistant prosecutor Emily Wallace has scored the assignment of her career -  prosecuting Greg Aldrich, a New York theatrical agent accused of killing his wife, acclaimed stage actress Natalie Raines.  Natalie was gunned down in her country home during the height of her career, and although all signs point to Greg, he vehemently maintains his innocence and enlists a hotshot lawyer to defend him.

As the trial progresses, Emily works tirelessly to convince the jury of Greg’s guilt, but as holes start to appear in the testimony of a key witness, Emily winds up trying to convince herself. And if there’s not enough on her plate already, Emily also finds herself living next door to a serial killer who develops  a fixation on her.

A great backstory about Emily’s private life (she’s a war widow who underwent a heart transplant) adds another layer of depth to this suspenseful story and the settings that shifts between New York and Jersey are pure Mary Higgins Clark.