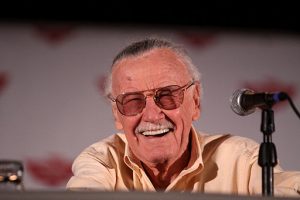 He co-created numerous popular fictional characters, including superheroes Spider-Man, the X-Men, Iron Man, Thor, the Hulk, the Fantastic Four, Black Panther, Daredevil, Doctor Strange, and Ant-Man. These are now some of the most iconic and popular figures and the inspiration for 86 released films - that’s 67 live-action films and 19 animated films - released - with another 15+ in production.

So, in his honour we thought we would poll your favourite Marvel VILLAINS! 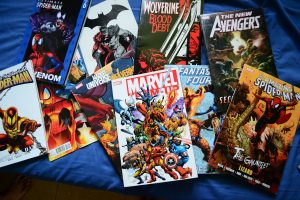 Love a nasty villain?
These might be right up your creepy, dark alley...

Drawing the Villains in your Graphic Novel