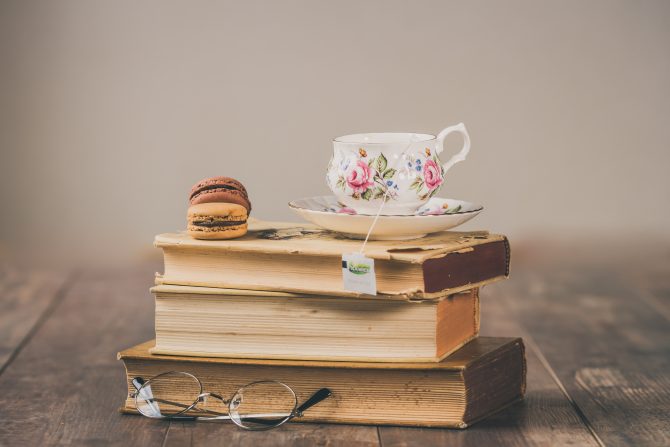 Not so long ago, we published a long reads, opens a new window blog post, suggesting some titles you might like to consider reading during lockdown. Whether or not you’ve managed to make your through any of them, we figured you might also like to add some short reads to your list, to ease some of the pressure.

It’s always nice to bookend long reads with something short and sweet, don’t you think? And they’re also ideal for helping you complete any reading challenges you’ve set yourself for the year.

His Name was Walter – Emily Rodda – 276p
His Name was Walter is a beautiful story that seamlessly navigates between the fairytale landscape and a real-world, real-time narrative. A little book inception, the story contains another book within it, but I thoroughly enjoyed the merging of two stories in one — in this case, it really worked! Walter's story needed to be told, and I love how the children in the book are compelled to keep reading — just as I too was compelled, finishing the book in just over a day.

Fantastic Beasts and Where to Find them – Newt Scamander – 128p
Initially released as part of a charity fundraiser back in 2001, Fantastic Beasts and Where to Find Them has taken on a life of its own. Most recently, being converted into a series of movies that has introduced a new generation of fans to the world of Harry Potter. Compact and informative, the original book is packed full of all the weird and wonderful creatures you’d expect to find in the wizarding world and is used by Harry and friends as a textbook at Hogwarts. You can also find a beautifully illustrated version, opens a new window in our catalogue, along with its companion books, Quidditch Through the Ages, opens a new window (105p) and The Tales of Beedle The Bard, opens a new window (108p).

Having devoured the Baby-Sitters Club series as a kid, I’ve been eager to read through the graphic novels as an adult. YPRL currently has all seven available via the Libby app, opens a new window (although you’ll likely have a little wait ahead of you – the series has gained popularity with the recent Netflix release). Each graphic novel is short and sweet, covering the main events that occurred in each of the first books in the series, wonderfully illustrated.

The Grownup – Gillian Flynn – 79p
This gripping short story by Gone Girl’s Gillian Flynn is a super quick read that will have you on the edge of your seat. It follows a cut-price psychic who goes to work for a family living in an old Victorian manor. She is convinced that a malevolent spirit is taking possession of their son and sees an opportunity to make some money. But, things aren’t always as they seem… 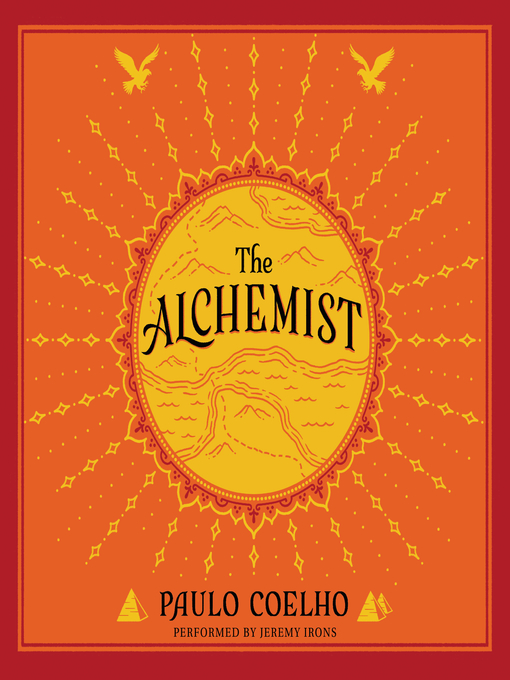 A modern classic, The Alchemist is a must-read for anyone looking to go on a journey without leaving the comfort of their home. It tells the magical story of Santiago, an Andalusian shepherd boy who yearns to travel in search of a worldly treasure as extravagant as any ever found.

The Short Second Life of Bree Tanner – Stephenie Meyer – 178p
If you’re a fan of the Twilight series — and therefore, don’t mind a bit of angst — then you’ll enjoy this short novella. It follows Bree, a newborn vampire, and her fellows as they come to grips with their transformation and all that it entails. It’s a little darker than the other books in the series and portrays vampire life in quite a different — and perhaps, more realistic — way.

His Name Was Walter

Fantastic Beasts and Where to Find Them

Quidditch Through the Ages

The Tales of Beedle the Bard