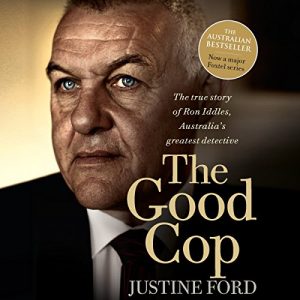 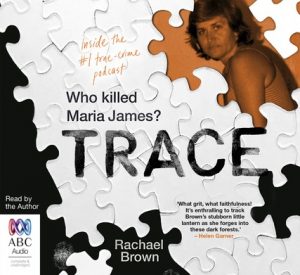 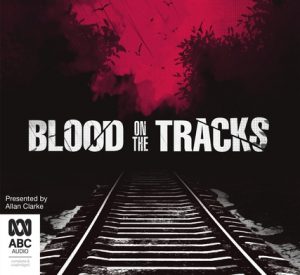 I am a true crime podcast fanatic. I love listening to the cruel and twisted world of murder and mayhem while I do my laundry or drive in the car. Alas, I have a problem. I have listened to all of my favourites and have to wait for my weekly dose as episodes do not drop frequently enough to keep me satisfied. What to do? Listen to some true crime audiobooks of course!

Here are my top five recommendations:

There are so many more titles to choose from, check out the list of downloadable audios here.

Blood on the Tracks