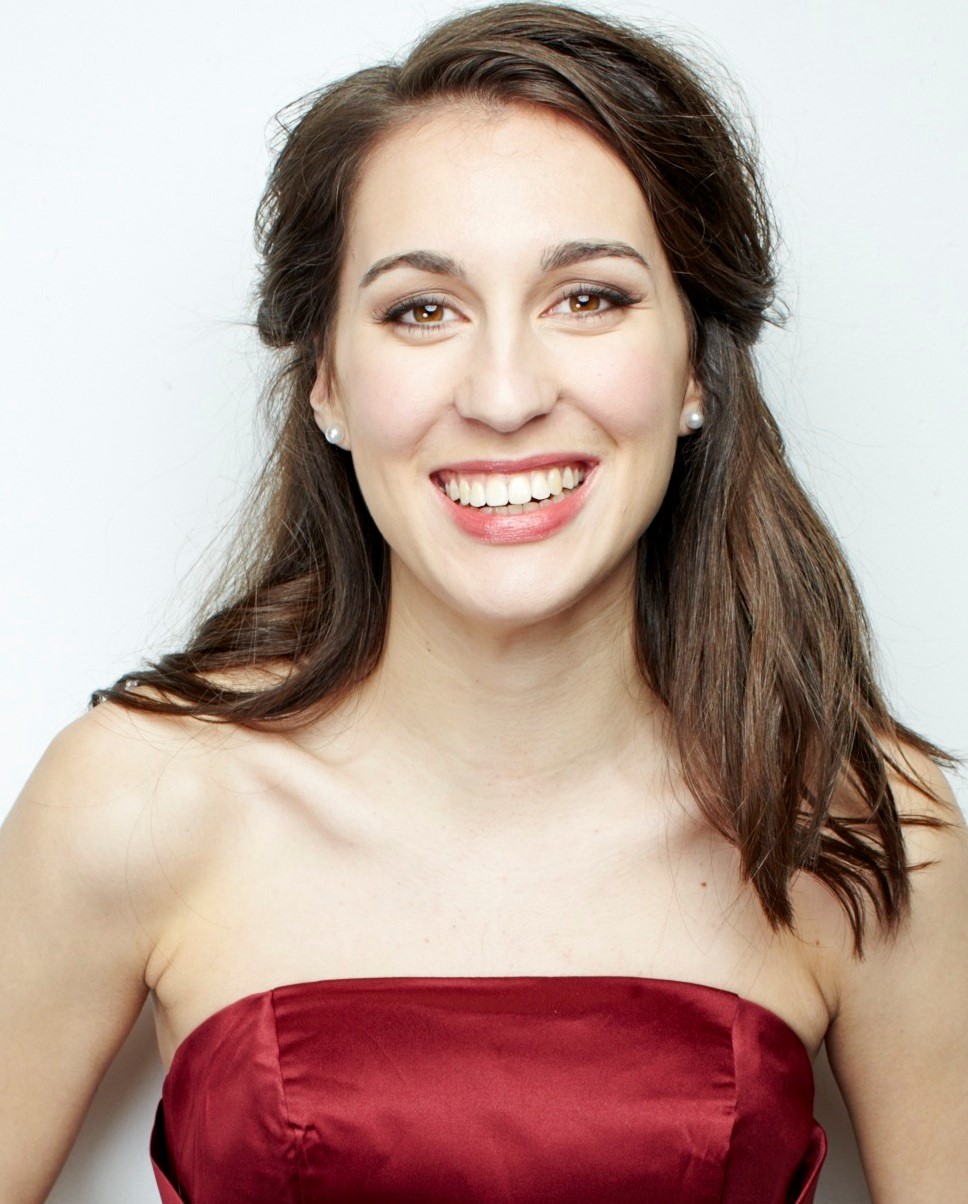 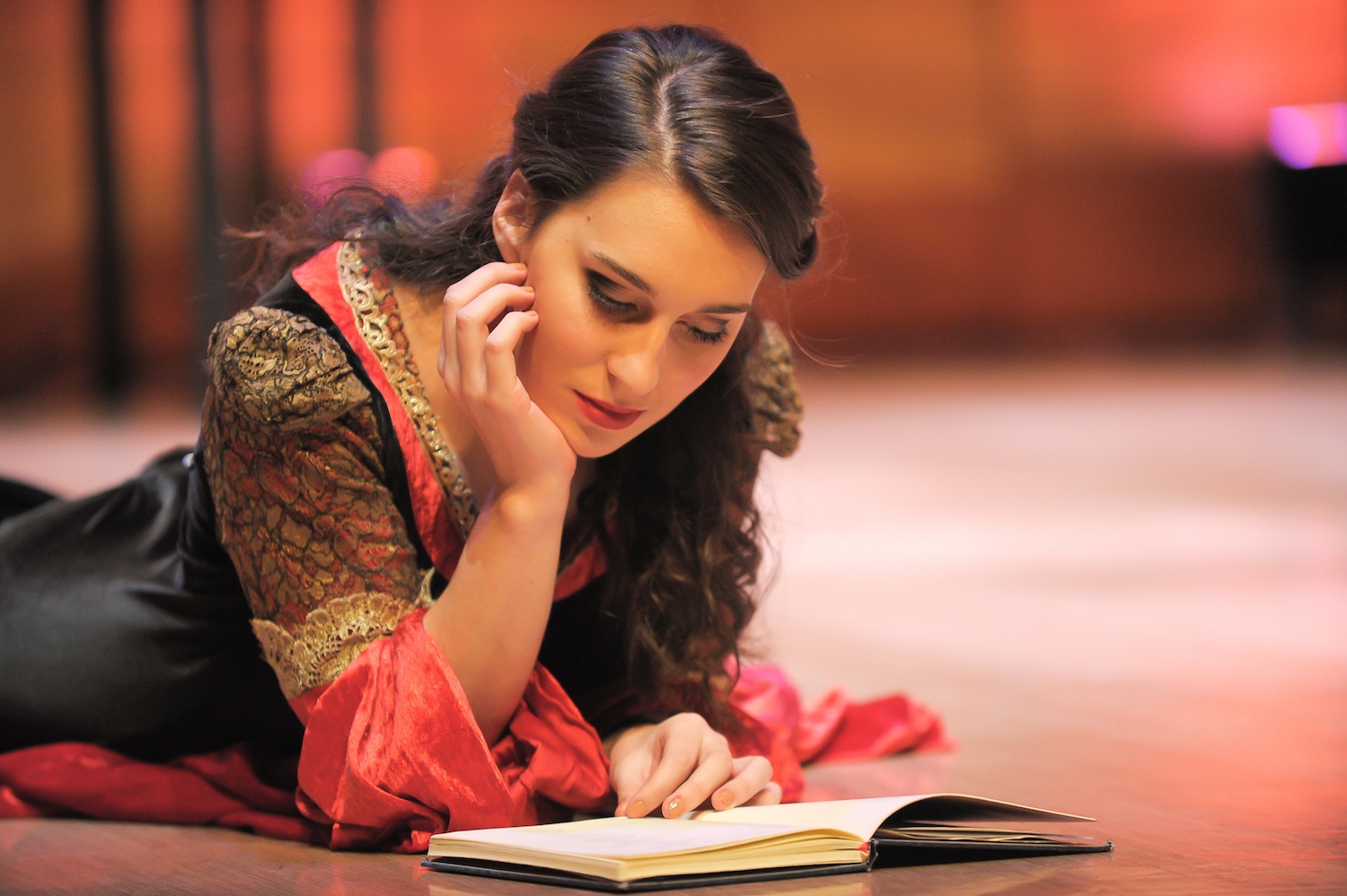 Shakira Tsindos is an Australian mezzo soprano, currently touring with Opera Australia in By The Light Of The Moon, following recent performances in Madama Butterfly and Victorian Opera’s The Magic Pudding. A Banyule resident, Shakira enjoys escaping to her local library to learn or translate words for her next opera (or to read a great fantasy or romance novel).

Shakira holds a Bachelor of Music with Honours from the Melbourne Conservatorium of Music. Last year, she made her European debut with the Mediterranean Opera Festival (Sicily) and was named the joint recipient of the 2017 Acclaim Awards Fellowship. In 2019, Shakira will study in Germany as a recipient of the New Generations Exchange Program with the Rotary Club of Central Melbourne.

How did you get involved in Opera?
I've always been interested in music. I began singing in a choir when I was little and started piano and singing lessons. I was working towards studying Science at university when I played Eliza Doolittle in ‘My Fair Lady’ during my final year of high school. I completely fell in love with performing and decided to study Classical Voice at Melbourne Conservatorium of Music (The University of Melbourne).

What does a typical day involve for you?
By The Light Of The Moon is physically demanding and incredibly fun. We are currently rehearsing 9.00am to 5.00pm five days a week with the cast, conductor, two pianists, director and librettist.

Who has influenced your practice?
I am constantly inspired by my colleagues and the artistic work that is created in a rehearsal room. I am encouraged by the depth of expertise and knowledge from a creative team, particularly when presenting a new work for the first time. ‘By the Light of the Moon’ is a new opera devised by Liesel Badorrek, allowing us the unique experience to create characters from scratch, incorporating our own ideas with those of the director.

What is the best thing about being an artist?
The ability to affect an audience member’s emotions or opening their eyes to an everyday issue. Opera can touch the emotions of all through its music, acting, language, costume, sets and spectacle.

Do you have a favourite book?
An avid fan of the Harry Potter series, I grew up reading and re-reading JK Rowling’s words, living in a fantasy world dreamt up by this incredibly creative writer.

Visit http://www.shakiratsindos.comopens a new window for more information on Shakira. Opera Australia presents By The Light Of The Moon opens a new windowat Rosanna Library on Saturday 18 August.