Recently, I attended the Report Card, where the young people presented back to the community on these actions.

The morning started off with a Hip-Hop presentation, which highlighted the New Hope program run by Banyule Youth Services. I grooved away with the music and listen to the positive words giving us hope that the next generation were on the right track to change the world.

Then the discussion panel began to talk about issues that concerned them and their peers. As representatives of their generation, young people discussed and debated many subjects which included gender diversity, mental health, asylum seekers and refugees, and Aboriginal culture and rights. In May, the young delegates of the Summit presented their recommendations to representatives from different levels of government and other key decision makers. A list of recommendations were proposed and Council officers accepted the challenge to address as many recommendations as possible within Councils funding parameters and scope.

Young people who are passionate about positively portraying refugees created a project called Made Australia Home. They produced a series of posters that featured in Hatch's Journey Through Life exhibition, in schools during Refugee Week and in bus shelters throughout Banyule. They also produced a video show casing four young local refugees telling their inspirational stories. 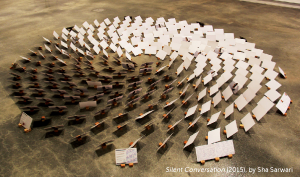 Young people created a school presentation to educate their peers about the information they need to know as they approach adulthood. This has been delivered to a number of schools and community groups, receiving great feedback. Extra content was created and added to the their print run of the Life Hacks booklet that was an outcome of the 2014 Youth Summit. 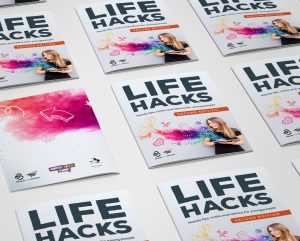 A portable mural was created to convey the message that there are more similarities than differences between people of different cultures. The mural will be displayed at the Watsonia Library for a period of time and will then be available for display by other community venues.

Young people created a concept for a book that challenges gender stereotypes. They invited submissions from young people resulting in the production of Do Not Judge This Book By its Cover.

A series of Cultural Awareness training sessions were delivered to young people and Council staff to provide a better context around Aboriginal history, particularly since colonisation. An acknowledgement of country happens at all events and workshops and the Aboriginal and Torres Strait Islander flags are on all printed material. 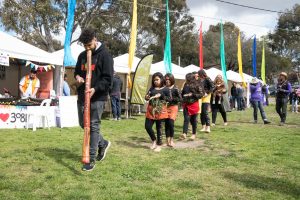 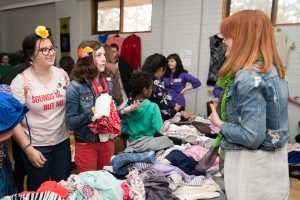 In conjunction with Reclink, a Colour Run was held at Sills Bend in the April School Holidays. YouthFest also showcased a range of sports including alternative options like skating and archery. 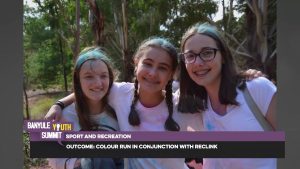 Young people provided direction for the creation of a resource kit for secondary schools that provides information, support and referral options for LGBTIQ+ students, teachers, friends and allies. 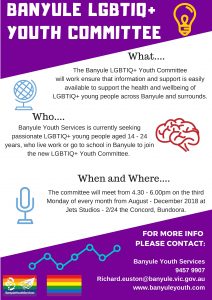 A range of animal friendly initiatives were introduced including a social media campaign informing the community about the responsible pet ownership. Sea Shepard also had a presence at YouthFest and vegan food options are now available at all Youth Services programs and events.

A range of advocacy work was done to convey the message around mental health. This included a presentation to a network forum of secondary school principals and a letter to the relevant state government minister.

Further Outcomes from the Summit

Find out about other Youth Events and Activities here