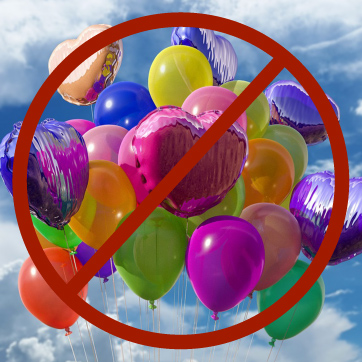 Balloon releases and balloons in general are a fun way to commemorate a big event or decorate a birthday party, but considering the impact balloons have on ecosystems it's just not worth it. Balloons are a devastation to the environment. If you are wondering how, here are a few facts to burst your balloons. 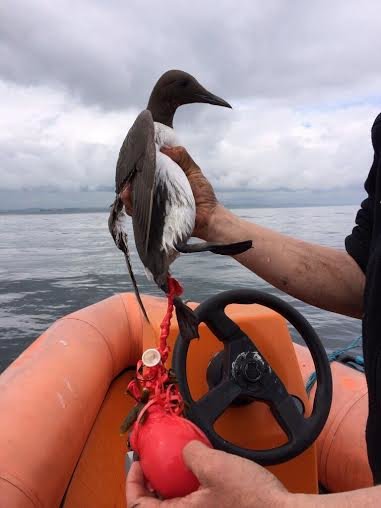 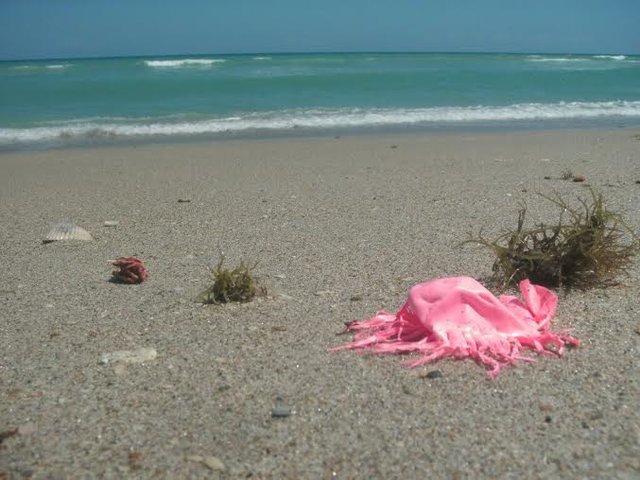 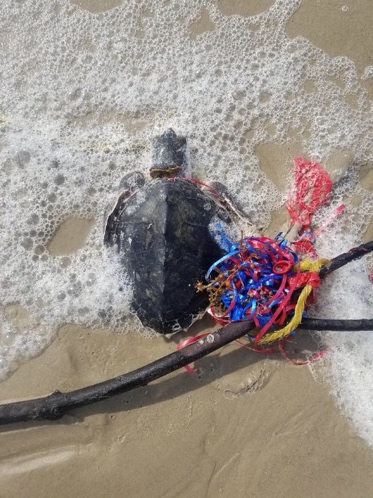 Balloons travel over Great Distances
Balloons have been found to travel hundreds, even thousands of miles. There have even been reports of balloons released in the UK ending up in Australia and Hong Kong causing great harm to the environment and wildlife.

Balloons are a Danger to Wildlife
What goes up must come down!! Animals mistake balloons as food. Latex balloons can reach great heights, causing them to burst into perfect deadly lures. Birds, marine life, and terrestrial animals often eat latex balloons that have fallen into their habitat. The latex blocks the digestive system-causing a slow agonizing death.

Balloons are especially bad news for turtles. For many species of sea turtles, their main diet consists of jellyfish. They mistake balloons and plastic bags for a meal, usually their last. A recent study by the University of Queensland found that one in three sea turtles have eaten marine plastic.

This also happens to dolphins and larger whales because many of these species are squid eaters. Squid tend to congregate around bunches of plastic; thus squid eaters tend to have a greater chance of ingesting our deadly garbage (including balloons).

Ribbons and strings, including biodegradable cotton string, become entanglement hazards.
Animals often become tangled in balloon strings, preventing them from moving or feeding-they succumb to the death trap. It is estimated by the Entanglement Network that over 100,000 marine mammals die each year from plastic entanglement or ingestion. A study performed in the Gulf of Mexico by the University of Texas Marine Science Institute concluded that 5 percent of the dead sea turtles had ingested latex (balloons).

Mylar or foil balloons can cause power outages and spark fires when they come in contact with electric power equipment.

Wastage of Helium: A finite resource
Filling balloons with helium is wasteful. The limited supply should be conserved for where it is critically needed. Not to mention that the hundreds of millions of balloons released each year add to the almost 300 million pounds of plastics that are dumped in the ocean annually.

Degradable Balloons are NOT the Solution
Latex balloons are falsely marketed as “natural” or “biodegradable”. Made with chemical additives, they last years as deadly lures in the environment. Ordinary latex balloons will not start to degrade for about five months in the ocean, and shiny Mylar balloons last for years.

A few alternatives include: 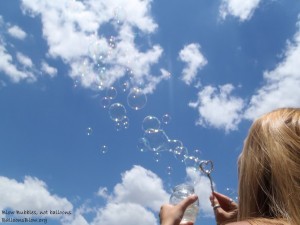 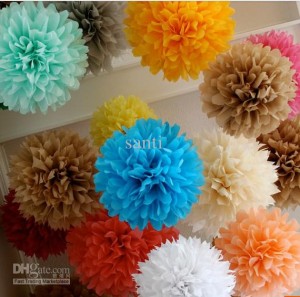 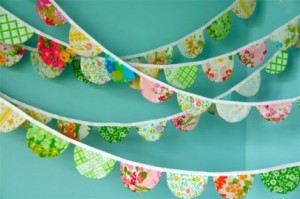 Local and state officials can include balloon releases in already existing littering laws. They are already banned in Atlantic City, New Jersey, Nantucket and Provincetown in Massachusetts. Rhode Island is the latest to join in this ban in April 2018.

Australia: In NSW there is a law against releasing balloons. It is illegal to release more than 20 balloons at a time. This ruling comes under the Protection of the Environment Operations Act 1997 No 156 (section 146E).

In Queensland, the release of balloons into the environment is considered littering under the Waste Reduction and Recycling Act 2011—whether released deliberately or by accident.

Zoos Victoria and Phillip Island Nature Parks:  A 2016 CSIRO study identified balloons, along with plastic bags and bottles, as among the top three most harmful pollutants, inspiring the launch of a new campaign that calls on Australians to stop releasing them into the environment. They have joined forces to urge Australians to blow bubbles instead of balloons at outdoor events.

On Victoria's Phillip Island, a longitudinal study is currently being carried out by scientists who have observed a dramatic increase in the incidence of balloons and their attachments appearing on beaches. They have observed that even on a 1km stretch of beach, up to 10 different pieces of balloon related litter -- balloons, their clips or their strings can be found.

Melbourne: Three of Melbourne’s suburbs will be banned from selling or purchasing balloons and other plastics such as disposable food containers and cups. A recent vote by the City of Darebin council( Feb 2018), which is made up of the suburbs of Preston, Northcote and Thornbury, saw members unanimously agree to ban the plastic items from being sold or used on council land.

We can’t all do everything, but we can all do something!!
Stopping the problem at source is the solution to this global issue. By choosing to eliminate items like balloons from our lives, we can have an enormously positive impact on the world around us. So let’s start by banning release of balloons in our council.