Catch up on Crime 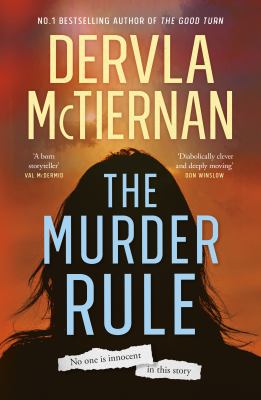 These new crime novels are not to be missed and are also well worth the wait. Sometimes you have to wait and sometimes you have to be in the know! These crime books are new and popular already, some with a huge line of holds. But many of them come in other formats that don't have as long a wait - or any at all and some are part of the Book Express Collection so you could grab it today! Don't wait when you don't have to!

Have you heard of Book Express? It means some books are available for you to walk in and grab off the shelf - no holds. Some of these super popular books are actually ready and waiting for you to pick up right now with absolutely no waiting! 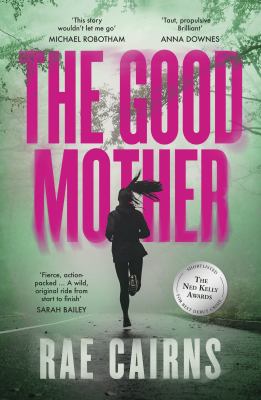 The Good Mother
Australian soccer mum Sarah Calhoun keeps the terrifying secrets of her time as an overseas aid worker from everyone she loves. Until two men from Northern Ireland hunt her down. 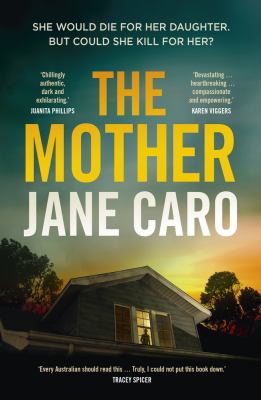 The Mother
She was thrilled when her younger daughter Ally married her true love, but as time goes by Miriam wonders whether all is well with Ally, as she moves to the country and gradually withdraws. When the truth of her daughter's situation is revealed, Miriam is faced with an unthinkable decision. But she will do anything for the people she loves most in the world. Wouldn't you?

No Less the Devil
'We are each our own devil, and we make this world our hell.' It's been seventeen months since the Bloodsmith butchered his first victim and Operation Maypole is still no nearer catching him. Now isn't the time to get distracted with other cases, but Detective Sergeant Lucy McVeigh doesn't have much choice. What if there's more than one monster out there? And what's going to happen when Lucy goes after them? 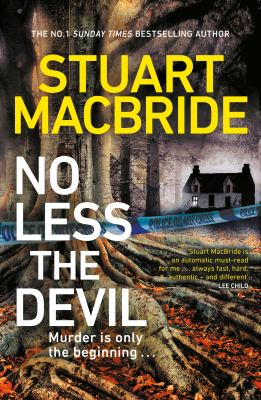 No less the devil

The Cane
One missing girl. No suspects. A town about to ignite. As the smoke rises and tensions come to a head, the dark heart of Quala will be revealed, affecting the lives all those who dwell  beyond the cane.

Black River
A young woman found murdered in the deserted grounds of an elite boarding school. A serial killer preying on victims along the banks of the Parramatta River. A city on edge.

Daughters of Eve
Another body turns up, then another. Then more - a lot more. All men, all shot, with a similar MO. Daughters of Eve claims credit and the link is confirmed between the victims: all of them had been perpetrators themselves. All had offended against women or children. Few had been charged with those crimes - and none convicted. As panic sets in and chaos rules the streets, the police draw ever closer to the Daughters of Eve, but the serial killer continues to elude them. 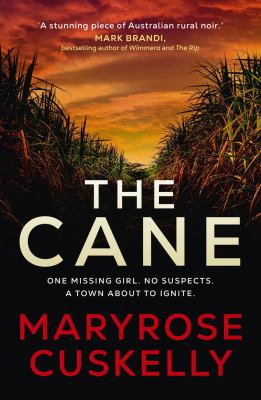 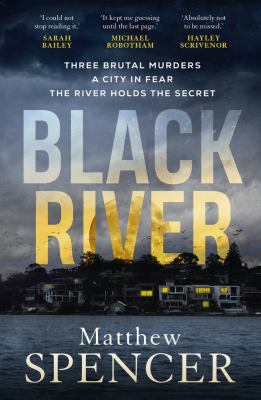 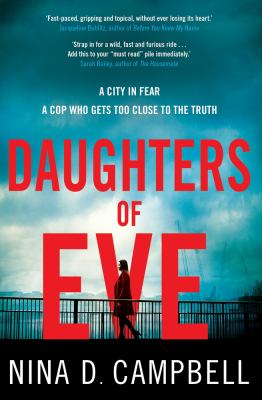 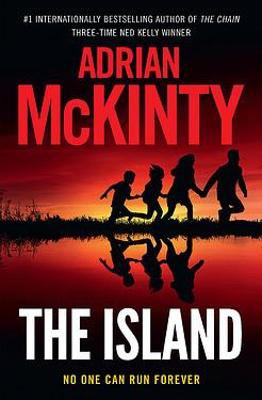 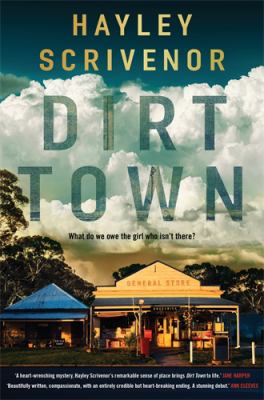 The Island
As soon as they set foot on the island, everything feels wrong. Then a shocking accident propels the Baxters from an unsettling situation into an absolute nightmare. The harsh bushland is filled with danger, and the locals want her dead. It’s up to Heather to save herself and the kids.

Dirt Town
On a sweltering Friday afternoon in Durton, best friends Ronnie and Esther leave school together. Esther never makes it home. Ronnie's going to find her, she has a plan. Lewis will help. Their friend can't be gone, Ronnie won't believe it. Lewis can believe it. But he can't reveal what he saw that afternoon at the creek without exposing his own secret. Five days later, Esther's buried body is discovered. 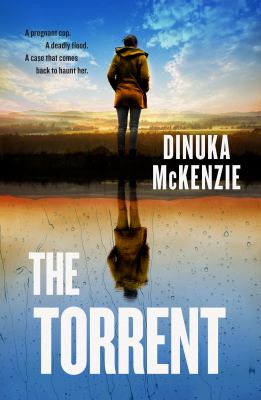 The Torrent
A loving husband lost to devastating summer floods. A teenage girl injured during a robbery. Two seemingly unconnected cases that will push a detective to the brink. As secrets and betrayals pile up, and the needs of her own family intervene, how far is heavily pregnant Detective Sergeant Kate Miles prepared to push to discover the truth?

Catch Up on Crime

These new crime novels are not to be missed. They come in multiple formats and some are part of the Book Express Collection. Don't wait when you don't have to!

An exploration of how the bad things that happen to children are viewed by the children left behind. Find out why this debut Aussie fiction is a must read for 2022.

The new and improved car park is now open for business. The fences are down and it is now even easier to visit us!